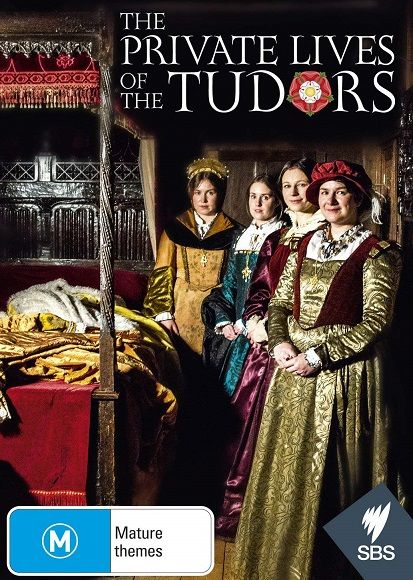 The Private Lives Of The Tudors: Series 1
This entertaining series gives us an intimate look at the lives, loves, and scandals of one of the most celebrated royal dynasties. Based on Tracy Borman's book, the series offers unique profiles of famous Tudor monarchs, including Henry VIII and Elizabeth I. From king-sized scandals to the details of Tudor habits and rituals, the series delves into the private lives of history's most famous clan. 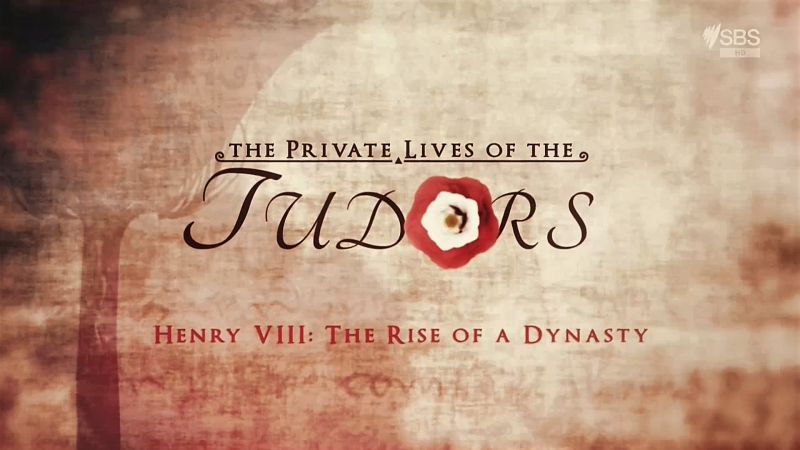 Part 1: Henry VIII - Rise of a Dynasty
Armed with fresh research, historian Tracy Borman reveals the truth about everything from the Tudor bedding ceremony to Henry VIII's affairs. 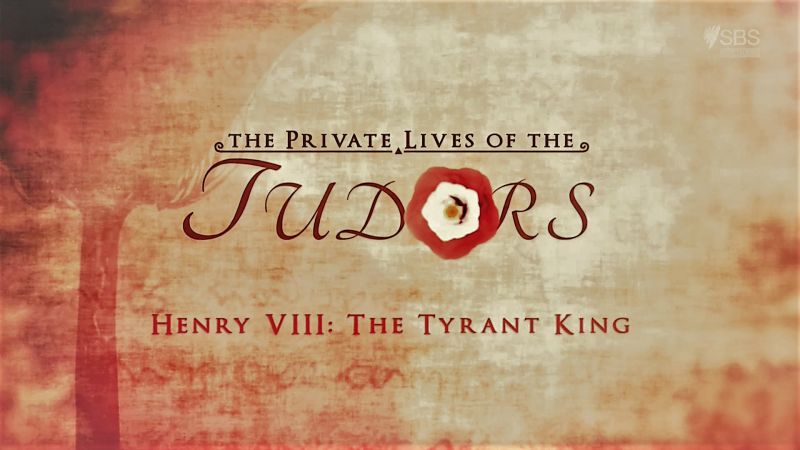 Part 2: Henry VIII - The Tyrant King
Tracy Borman examines the reign of Henry VIII, revealing his interests, clothing, taste in food and the accidents he survived during his life.Intricate details about the man, Henry VIII are revealed. 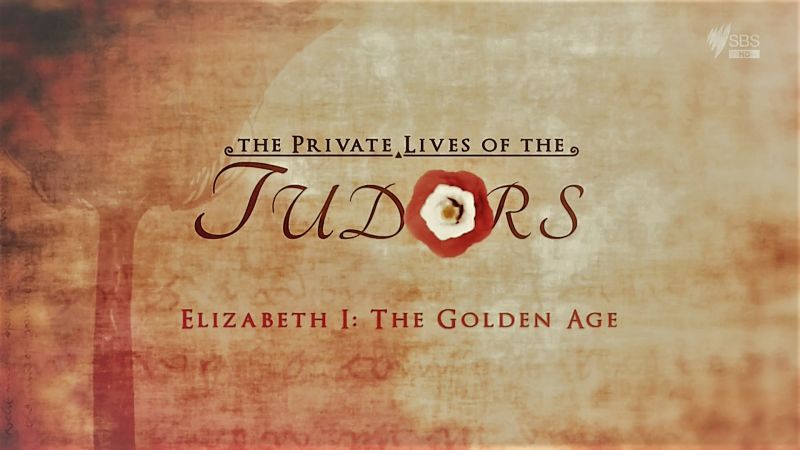 Part 3: Elizabeth I - The Golden Age
A detailed look at the life of Elizabeth I, the 'Virgin Queen'. Exploring the close relationships with her intimate attendants and the attitudes to and treatment of women at the time, this episode about Elizabeth focuses on her affairs, her diet and her power.