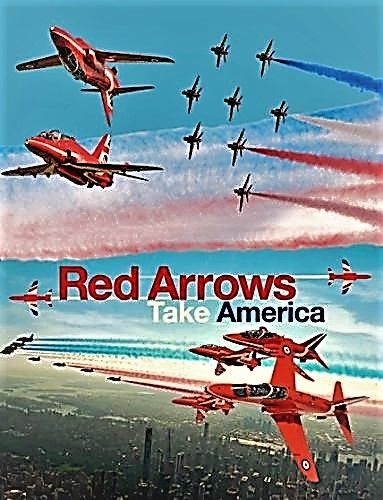 Red Arrows Take America: Series 1
Cameras follow the Royal Air Force's aerial display team as they embark upon an ambitious tour of some of the biggest airshows in the United States and Canada. 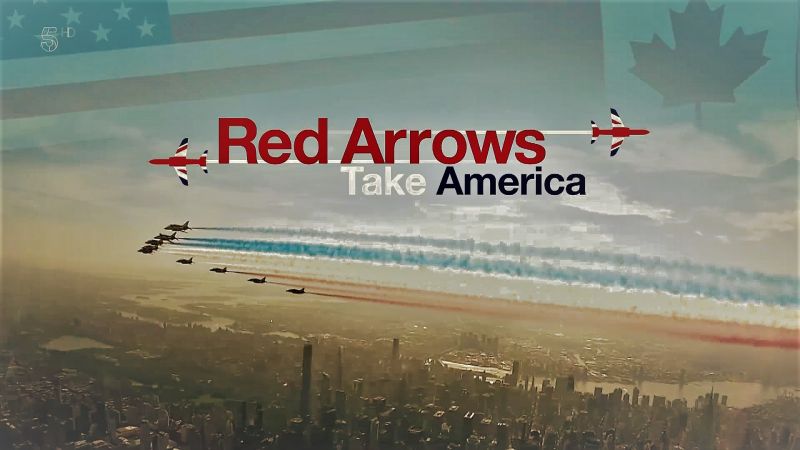 Part 1:
Series following the famous squadron as they head to north America for one of their most ambitious foreign tours, performing in front of millions across the United States and Canada, as they fly over iconic landmarks including New York City, Niagara Falls and the Golden Gate Bridge. The trip has been planned in meticulous detail for over a year, but each leg still comes with serious risks and difficulties, from bad weather to major technical problems 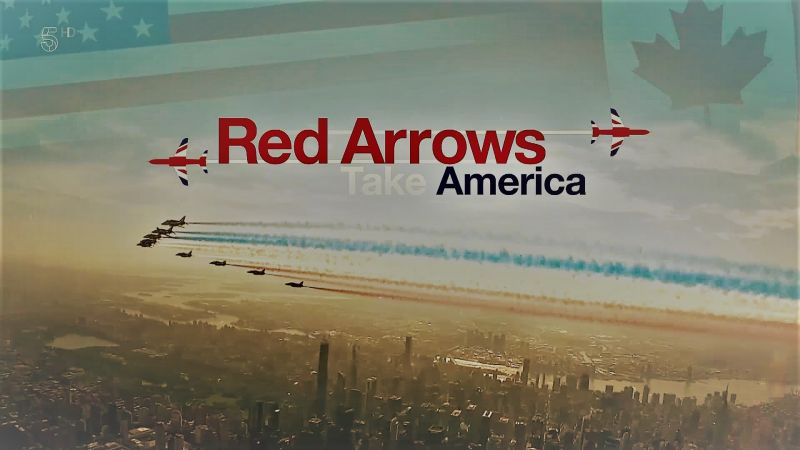 Part 2:
The famous squadron are in Canada preparing for the first public display of their American tour and a special show organised in Gatineau, Quebec. The group continue their journey down the east coast and arrive in Chicago, where they will be watched by over two million people, before finally reaching Washington DC, where they perform a flypast over the Washington Nationals baseball stadium 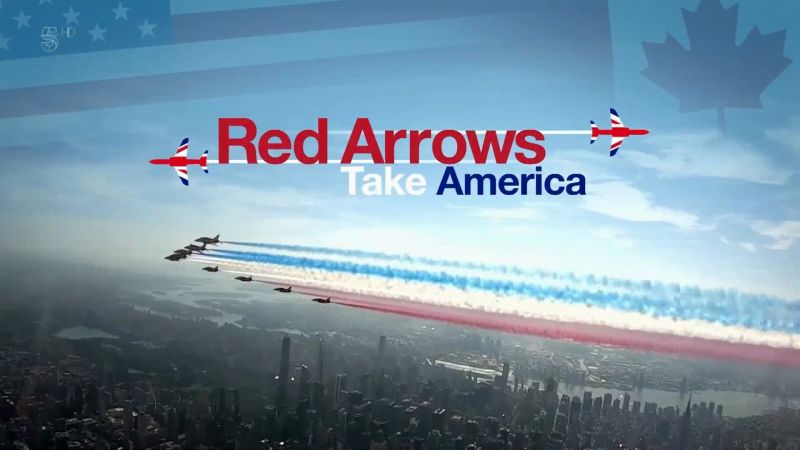 Part 3:
The display team fly over Niagara Falls before arriving in Toronto, where they demonstrate their aerobatic moves alongside their Canadian Air Force counterparts, the Snowbirds. The pilots then meet astronaut Chris Hadfield, who is given the rare opportunity to fly in one of the team's jets. As their tour continues, the pilots perform at the Spirit of St Louis Air Show, before travelling north to Rocky Mountain Airport,

Part 4:
On the final leg of the American adventure, a telephone call from the UK heralds major changes for the team. Red 2 pilot Damo has to rush home from Vancouver for the unexpected early arrival of his first child. The remaining eight head south to Miramar, and the largest military airshow in the US, where they share top billing with the US Navy's elite aerobatic team, the Blue Angels. Later, there's an iconic flypast over the Golden Gate Bridge and the Great Pacific Airshow, before an epic and challenging journey home