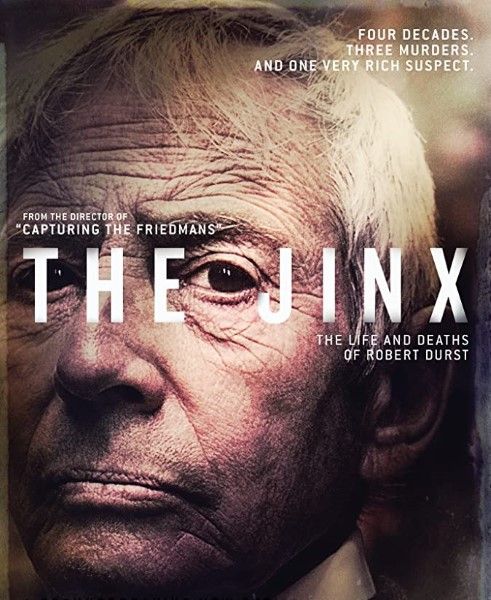 Robert Durst, the scion of a New York real estate empire, has long been a suspect in the notorious 1982 disappearance of his wife, Kathie. Further suspicion was raised with the unsolved killing of his confidante, Susan Berman, thought to be a key witness in the investigation into Kathie's disappearance in 2000, as well as the subsequent killing and dismemberment of a neighbor in Galveston, Texas. Durst has consistently maintained his innocence.