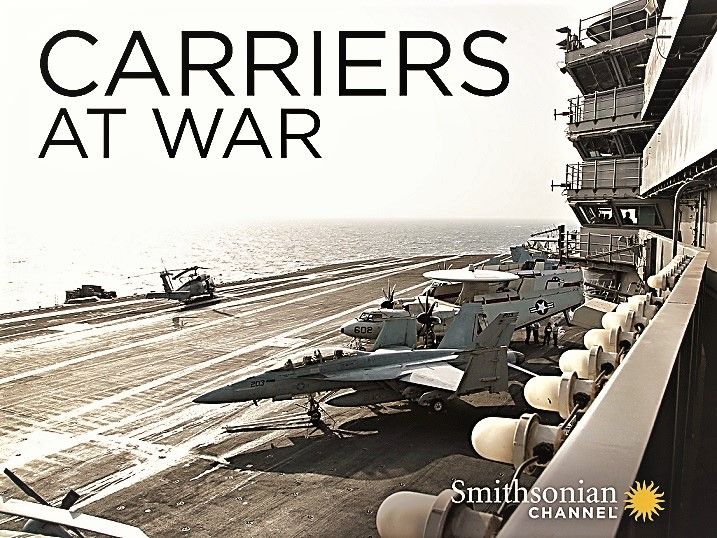 Carriers at War: Series 1
They're massive metal beasts, transporting over one billion dollars' worth of U.S. Navy aircraft across hostile waters to bring air power against the enemy. This is an unprecedented look at life inside the U.S. Navy's premier supercarriers, above and below deck. From the building of these floating airports to the tough jobs required to keep them running, we celebrate the highly trained crew and the machines that allow them to bring the fight to anywhere on the planet. 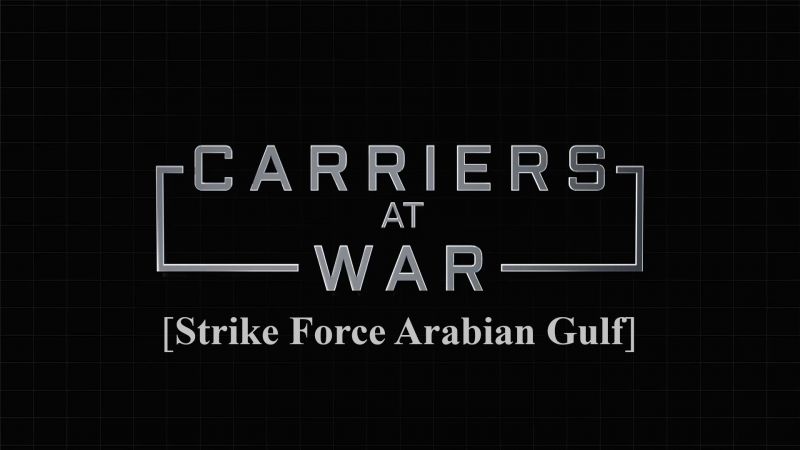 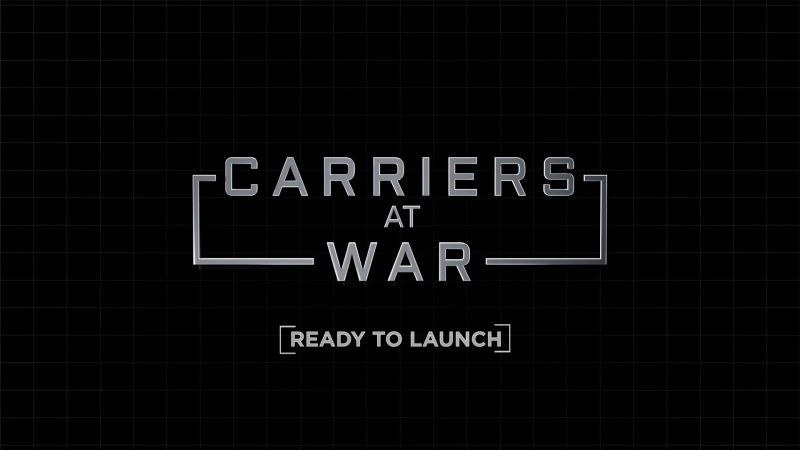 Part 2: Ready to Launch
Witness life aboard the USS George H.W. Bush and see what it takes to successfully operate a carrier. From the command master chief, whose equal parts guidance counselor and taskmaster to 4,500 sailors, to the air boss directing flight deck operations from the control tower, these are the men and women working around the clock to ready the supercarrier for war, whenever and wherever it's needed most. 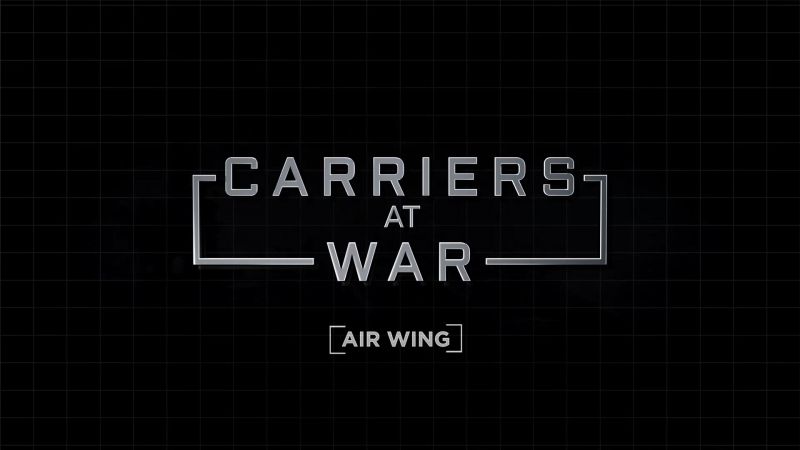 Part 3: Air Wing
The air wing is a carrier's most powerful weapon, made up of over 70 highly specialized aircraft, including helicopters, cargo planes, electronic-warfare jets, and the most potent weapon of all: its F/A-18 Hornets. Follow the pilots and crew of the USS Truman as they lead America's fight against ISIS.

Part 4: USS Ford
Meet the latest U.S. Navy supercarrier to be welcomed into the fleet: USS Gerald R. Ford, the most advanced warship ever built. This state-of-the-art, $14 billion behemoth was built to meet the demands of 21st century warfare, with new features and a new look-it's the first new carrier design in over 40 years.