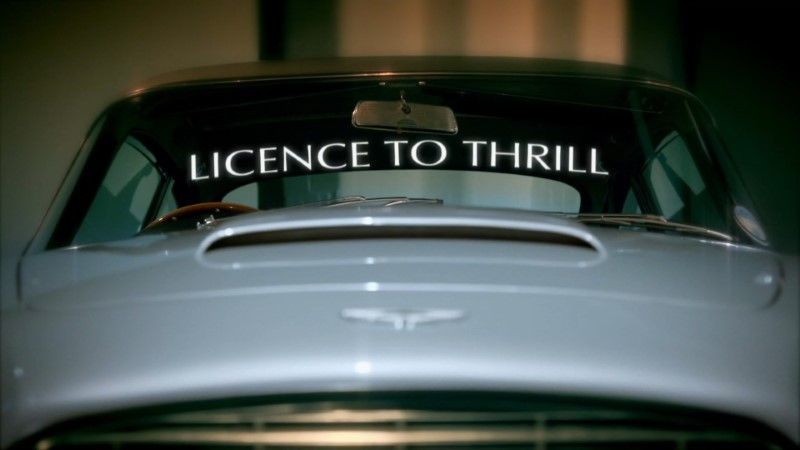 Paul drives some priceless and exclusive Aston cars - the DB10, the new James Bond car from Spectre, the DBR1, the 1959 World Championship-winning racing car and the DB5, the stunt car used in Goldfinger.

Ever since he was given a toy model of the Goldfinger car at the age of five, Paul Hollywood has been a passionate fan of Aston Martin. Now, four decades on, Paul gets to fulfil his dream and find out first-hand about the company.

Despite huge success, Aston Martin has never made much money. So Paul meets new boss Andy Palmer to hear about his plan to turn the company around.

To find out just what these cars can do, Paul also trains up to race and joins one of the Aston teams. If he can get his licence upgrade, he will even be able compete at the world-famous Le Mans race festival in France.